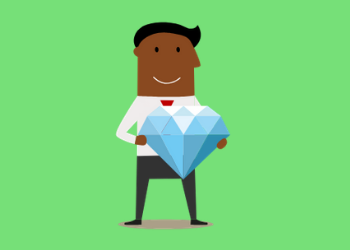 True story: knowing how to write an essay once solved a tech company’s marketing conundrum. It proved to me that the liberal arts are not useless in the workplace despite what the company’s engineers thought.

My co-worker and I were prospecting a tech company that had what my then-boss called a “genius idea.” It had a problem, though: the marketing team couldn’t quite figure out their marketing message. Despite graduating from a tech incubator and getting millions in venture capital funding, they had trouble explaining the company’s mission and the reason why anyone should buy its product.

“They struggled for the first few years, but they’re very successful now,” our boss said as we crossed the parking lot.

We were awed when we arrived at the building. For a start-up of eight years, it was a fantastic office space. The company colous—blue and gold—lined every wall, shelf, and chair on the first floor. A plaque of the iconic exploding TARDIS—Van Gough style—hung on the wall of the common room, and small stacks of original Xbox titles could be found scattered around the shelves. This was clearly a successful and fun place to work. They had it together more than we did.

It was a totally different experience compared to our rickety office building, where you could literally see (and hear) right through the floorboards into the room below.

All material signs pointed toward one thing: this client’s team knew what it was doing, and we were just lucky to be there.

We sat in the meeting with four people from this company, all of them marketers in some capacity, but with far broader experiences. They had degrees in:

They asked some pretty personal questions about our backgrounds. Two of the four people started grilling us with questions as if we were applying for a job there. We did not possess their trust, evidently, but we went along with it to land the sale, like our boss wanted.

But you could taste the hostility in the air. 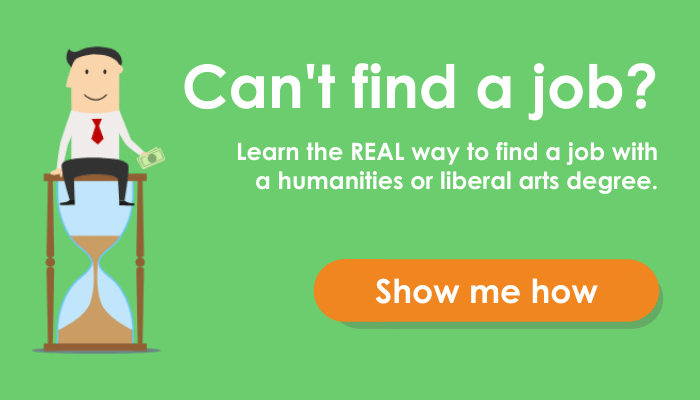 “The brightest feather in your cap”

Only the person with the cultural studies background held back from grilling us, while the others seemed to think that writers in general would be unable to understand how the entire marketing strategy would fit together.

That person with the cultural studies background also happened to be the most respected peer at the table, and I will never forget what he said to us that day:

“Don’t be shy about your liberal arts background. Working in a tech company like this will make it the brightest feather in your cap.”

And you know what? He was right—liberal arts backgrounds do matter in tech companies—but we didn’t know it at the time.

We were working in a tech region second only Silicon Valley, so there was no shortage of engineers with brilliant ideas. But for all of that genius, none of the engineers and commerce majors sitting at that table could figure out how to communicate their company’s message.

Hell, they could barely explain it to us.

They gave us their marketing plan and materials. Everything they showed us had already been approved internally and shipped out, but it missed the most important aspects of the company’s offering.

Their marketing plan had all the bells and whistles that we expect from start-ups these days:

It was a collection of boxes that they’d checked off, but none of them came together to form a cohesive strategy. There was no central message and no defined strategy.

They had fearsome IQs, enviable work ethic, and an arsenal of marketing collateral. They even nodded in approval when we explained that our copywriters followed Simon Sinek’s “Start With Why” philosophy…

So why didn’t their marketing materials reflect it?

Put simply: they couldn’t communicate why their company existed. They tried substituting it with other stuff:

None of that helped anyone understand the company. Obviously.

The marketing people at this company forgot to mention that their product would save tens of millions of dollars per year for a single city, or that it would drastically improve public safety by allowing city planners to implement better traffic patterns on short notice.

Instead, they focused only on how “secure” the product was. The product gave cities more control over road traffic, so it’s natural that local governments wouldn’t even show interest without a guarantee of security.

But they only thought of pre-emptively silencing those security concerns. They dove so deep into the rabbit hole of potential buyer objections that they’d lost sight of the larger picture: saving lives and saving tens of millions of dollars while doing it. What city official doesn’t want that badge of honor?

The light bulb switched on.

How the classic freshman thesis solved it

My co-worker and I had never seen a detailed marketing plan like this before—we were fresh out of college at that point—but we felt sheer incredulity at the document. It just missed the mark entirely.

“How did they forget to mention these points? Any freshman could tell you that you need a core message in your work—the rest of the essay just supports it.”

And there it was. That was clearly the answer.

They hadn’t even formed a basic thesis about why their product was awesome, or even why the company itself existed. You could have heard our forehead slaps echoing throughout the building.

It turns out that we weren’t the only people out there who have used classic skills from the humanities to solve tech company’s problems. Just ask Stewart Butterfield, Founder and CEO of Slack, a company with a valuation of $2.8 billion:

“Studying philosophy taught me two things. I learned how to write really clearly. I learned how to follow an argument all the way down, which is invaluable in running meetings. And when I studied the history of science, I learned about the ways that everyone believes something is true–like the old notion of some kind of ether in the air propagating gravitational forces–until they realized that it wasn’t true.” – Stewart Butterfield, CEO of Slack Technologies 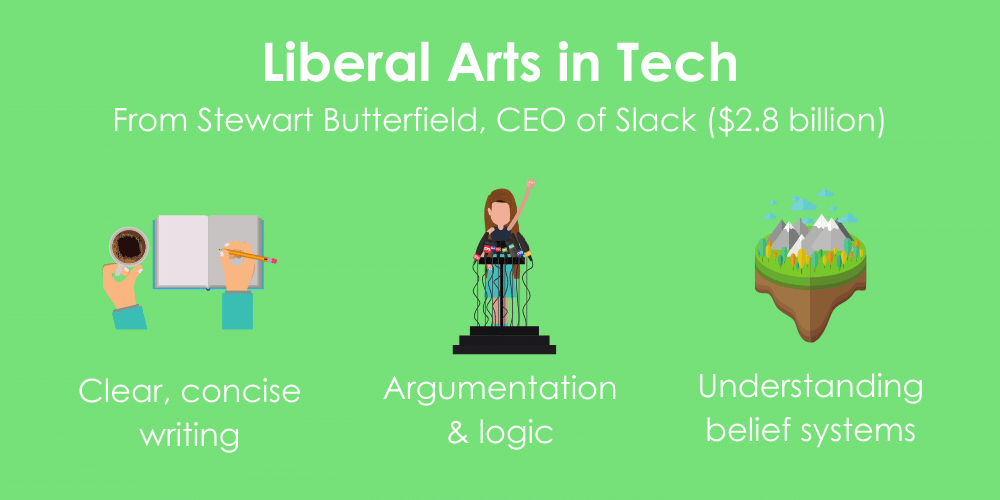 We felt like we could have starred in our own episode of Madmen. Without any formal training, we had come up with the keystone idea that would make the entire marketing plan a success. We didn’t want to let it go to our heads, but it was a revelation for us.

We walked into that building feeling like we’d be buried under the weight of our own inexperience because we didn’t major in engineering, but we ended up excavating the missing key for the company’s whole product marketing plan.

We didn’t have the technical skills that they did, but we’d also used our training in the humanities to come up with the single idea that made the rest of their marketing machine work. In a day.

Anyone can take a marketing course, but not everyone thinks like a writer. This soft skill of argumentation is certainly harder to measure than one’s ability to rhyme off the tools of the trade and some buzzwords, like “omni-channel marketing strategy.”

It was the ability to think in a spectrum of interconnected issues that solved the problem. And all of that has to pass from thought to hand to pen before it makes any sense to the reader.

So what does a graduate in the Humanities take away from that? Sometimes those “hard skills” teach you bare minimum functionality, but the soft skills that you learn over your four years in studying the world defines how you think.

Students in the arts are constantly told that they don’t have the skills in demand from the modern world, yet the two of us solved the “next big company’s” marketing plan with a basic tenet of essay writing—a tenant that hasn’t really changed in 2,000 years.

The lesson? Don’t hesitate to ask about positions in tech companies with a background in the arts. You will round out the company’s skills to make it all click:

Language reflects a thought process, and the thought process of a well-trained arts major can connect with minds across time and space. Carefully crafted words will empower you to convey what others cannot, and that’s a key to effective sales marketing.

For all of the effort that goes into technological investment, every company still needs to invest in sales and marketing talent to grow.

You can be that investment. 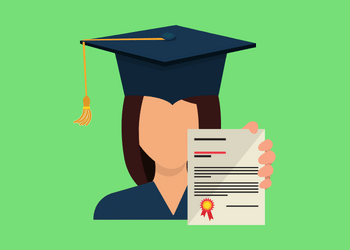 END_OF_DOCUMENT_TOKEN_TO_BE_REPLACED

The average salary of a history major (and specific job salaries)

END_OF_DOCUMENT_TOKEN_TO_BE_REPLACED 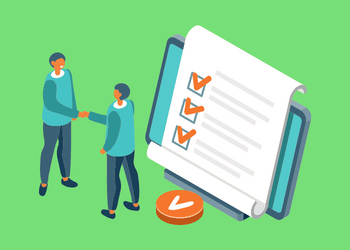