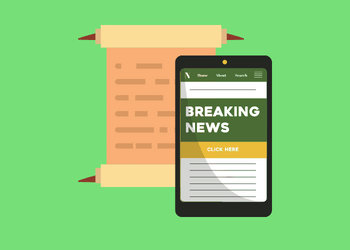 How to get into journalism with a history degree

Stumped figuring out how to get into journalism with a history degree? You’re not the only one. It’s a popular field for graduates in the humanities, but the number of fresh graduates outstrip available positions by a mile (or ten).

That’s why I sat down with Tim Burnett, a history grad who broke into the industry right as it was in transition from print media to the hybrid ad-and-subscription model we know today.

Tim has applied skills from his history degree and his tenure as a journalist to become a content manager, marketing copywriter, and—now—a UX (user experience) designer with one of the most successful tech companies in the world.

Here’s what he had to say about getting into journalism and building a career out of it.

Do you need certification or a postgraduate diploma to get into journalism?

It’s not a technical requirement everywhere, but certification or a respected graduate degree are usually the price of admission into the industry

Case in point:  Tim didn’t get any callbacks on his applications until he earned his diploma from an accredited journalism program. The field is competitive enough to require accreditation.

That accreditation looks different depending on where you live, too: 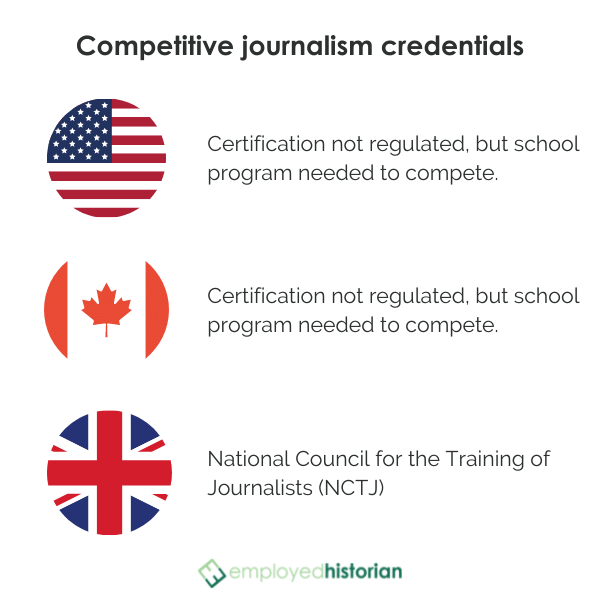 That certification didn’t come from an undergrad program, though.

Like most of us, Tim chose history as his major because he enjoyed it and he was good at it. His secondary school in the UK also focused on feeding students into academic programs—just like in the United States and Canada—so he dove into college and forgot about career plans for several years.

That became a problem after graduating. Like myself and so many others, Tim struggled to find a meaningful job immediately after college.

“I had an epiphany after that first year [out of university] that I needed a professional edge to land a job.” 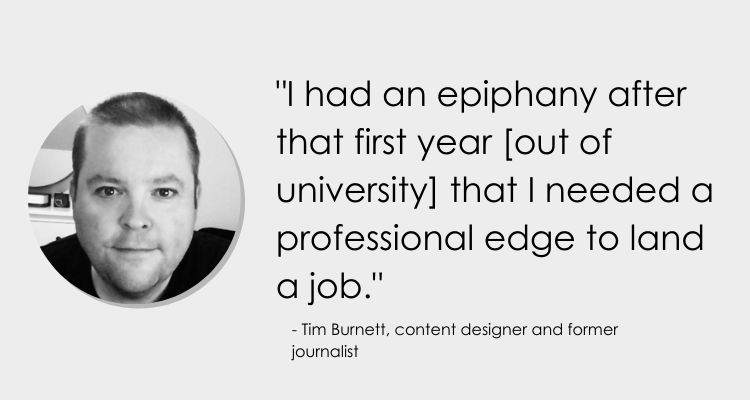 That’s when he remembered his work placements in journalism. In the span of a few days he decided to join an accredited program that would give him a fighting chance to break into the industry.

He joined the program two weeks late and had to catch up, but he walked out of it with his NCTJ certification (for the UK).

Tim figured out how to get into journalism with a history degree when he actually committed to a field instead of “playing the field.”

Does a history degree provide advantages in journalism?

“History is a perfect starting point for journalism. You have to look at things with a critical eye, to consider a balanced argument, and to have a keen eye for the details. These are all the bedrock of history.” 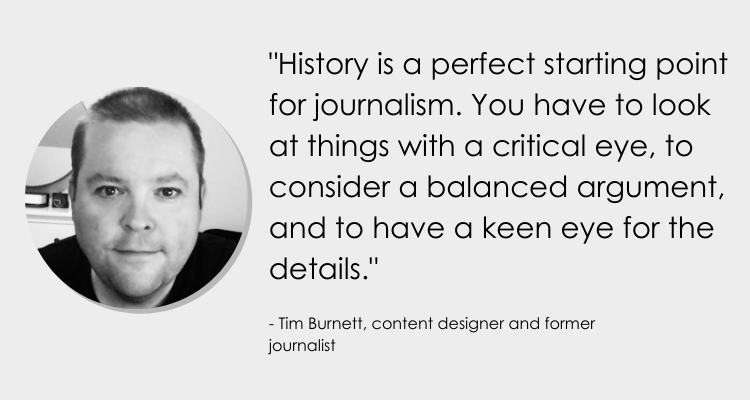 Take it from the former journalist himself: the skills you learn from a history degree are ideal for starting a career in journalism.

Here’s the other side of the coin, though: most people who enter journalism also have similar or related backgrounds, according to Tim (and the Bureau of Labor Statistics). These often include: 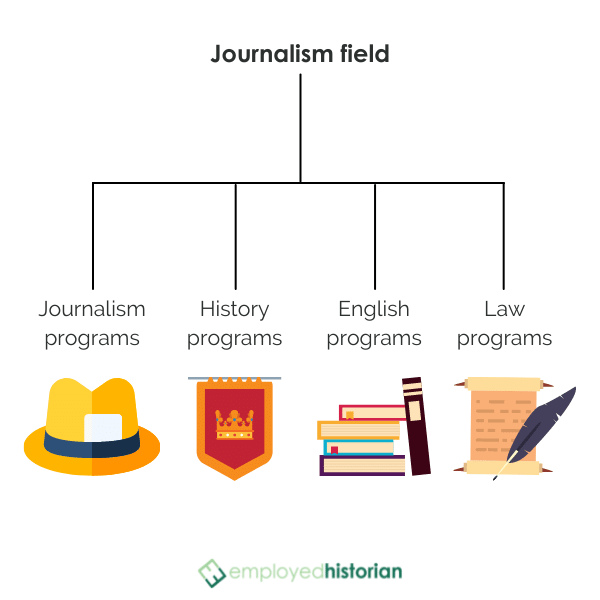 Having the ideal background is par for the course, not necessarily a competitive advantage.

History programs also don’t provide career-specific skills or knowledge—just transferable ones. That forced Tim to learn about journalism on the job, so he was on a fairly level playing field with every other entry-level journalist out there.

These were just a handful of the new skills he picked up:

Tim’s work placements in high school and university helped a bit, but not as much as he’d hoped. Those secondary school placements had him sitting at a desk answering phones that rang all day. It wasn’t until landing full-time roles that he started gaining that in-the-trenches experience he wanted.

In short: he had the right background for the job, but so did everybody else.

ALSO READ: Should you major in history?

The most open secret about the journalism industry is that there just isn’t a lot of money in it. Local papers still exist, but they’re not as big as in past decades. Today’s publications tend to have fewer resources today because their revenue streams (and budgets) are smaller.

The data corroborates this, too. According to Payscale, the average journalist’s salary ranges from $27,000 – $79,000 USD, with the average being $41,969. ZipRecruiter and The Bureau of Labor Statistics have published nearly identical numbers. 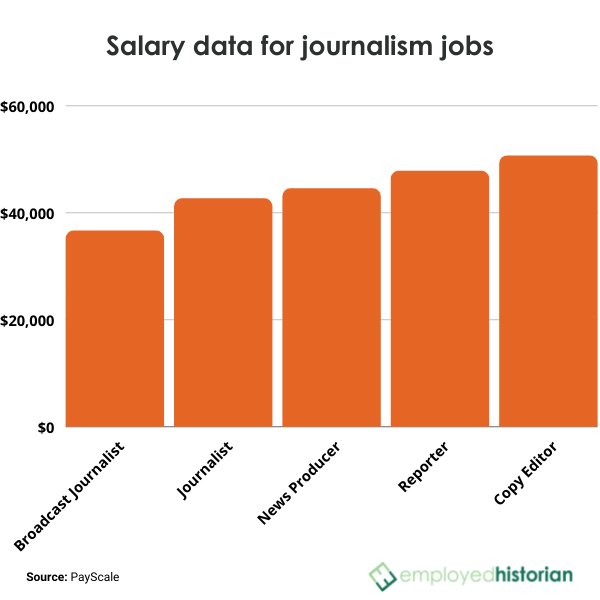 You need to love what you do enough to hoof it over to a neighbouring city to cover a sports match running in the evening, then write it up in time for next morning’s deadline.

ALSO READ: The average salary of a history major

Beyond that, though, Tim was shocked at how much journalism exposed his vulnerabilities. Being a junior journalist involves a lot of interpersonal activity. That’s great for outgoing and extroverted people, but not so much for introverts who like to write.

Frankly, it’s difficult to work up the nerves to initiate all of that interpersonal contact.

“Sometimes you have to talk to people right after a tragedy, too. There was no training for that. Police and psychiatrists are trained for that situation, but not journalists.” 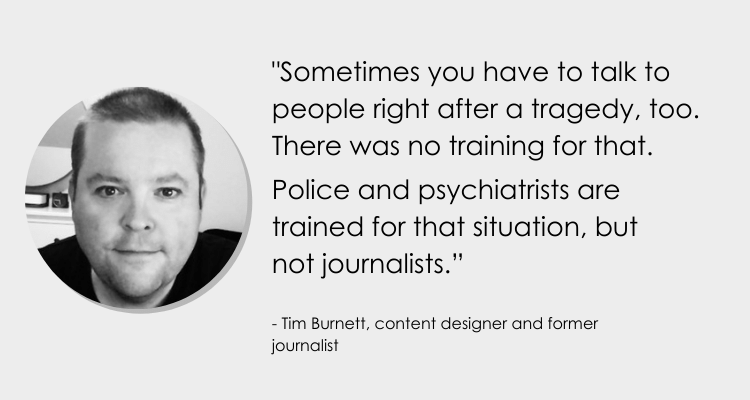 Sometimes the people you need to talk to aren’t able (or ready) to have a conversation yet. Those people could be:

It doesn’t always feel right to speak with those people, even if the job demands it.

His introverted side dreaded interrupting people on the street. The self-consciousness you develop from inserting yourself into other people’s lives, often unsolicited, does take its toll.

That’s why Tim moved into sports journalism, and then into the content management side of the changing industry.

By the time Tim learned how to get into journalism with a history degree, the industry was already transforming into the digital landscape we know today.

Building a career as jobs were disappearing from the industry looked like an uphill battle. Budgets were shrinking rapidly as publications figured out how to stay afloat.

“I became a digital reporter right at the tense transitional period from paper to screens. There was less and less money for print media—jobs were being cut left, right, and center. It was happening all over the country.” 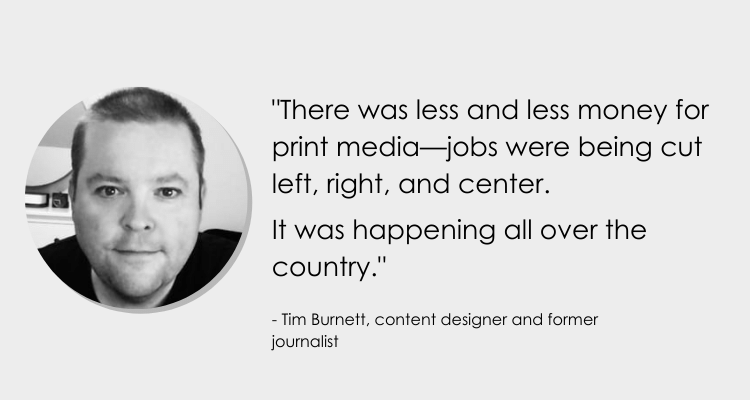 Luckily, Tim had acquired digital skills in some early work placements and temp jobs, which meant he could update websites. That turned out to be a key skill.

Here’s the thing: shrinking revenue from newspapers didn’t just mean there were fewer positions to go around. It also meant that newspapers and related websites needed to think operationally about how to produce content as cost-effectively as possible to account for those smaller margins.

Advertising has become a big part of that revenue model (69%, according to Pew Research Center), and that’s where things got really interesting. It wasn’t just that Tim was updating a website—he found himself curating stories from around the world, deciding what would or wouldn’t hit the front page for brands like MSN, Yahoo!, and AOL. 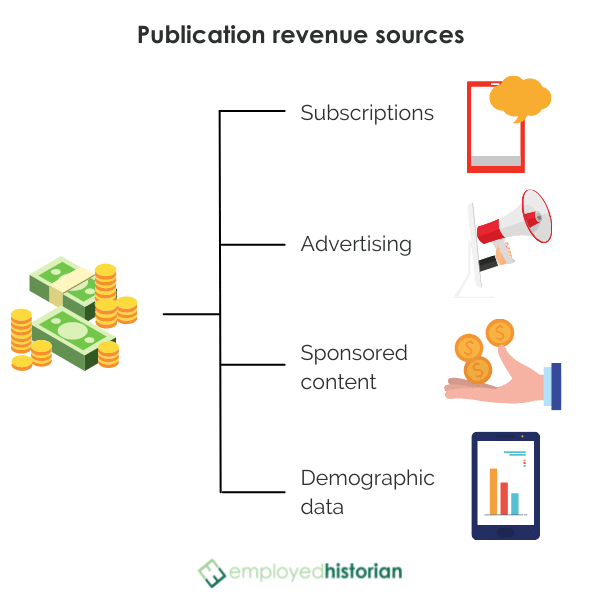 “The tech giants like MSN and Yahoo would create their own content, then flip-flop with aggregation and syndication.”

Acquiring those digital skills turned him into a manager and curator of content, not just an entry-level reporter sent off to interview someone.

That’s important because the internet as we know it runs on content. Monetizing it (usually through advertising) has been the keystone to success for the industry. It’s why you see syndicated news and stories across all major publications.

ALSO READ: Can you get an MBA with a history degree?

That’s now a big part of how the industry operates today. Subscriptions remove advertising from the experience and reserve the most premium content for those willing to pay. They’ve been forced to monetize every other viewer through advertising, since blogs can just “re-report” the same stories and run ads, too (but without having put in the resources to investigate those stories).

Journalism’s skills are in high demand

What’s most interesting about Tim’s journey is that he’s no longer a journalist. He employs many of the skills he learned throughout his early career, but he’s actually a content designer for a top-notch technology company at the moment (where we met).

All of that time spent researching, synthesizing information, writing it back to audiences, and improving website layouts made him a prime candidate for a tech industry in need of communication skills  UX-oriented design (UX means “user experience”).

“I was already aggregating and curating content for MSN.com, because that line of work needed journalist’s skills.” 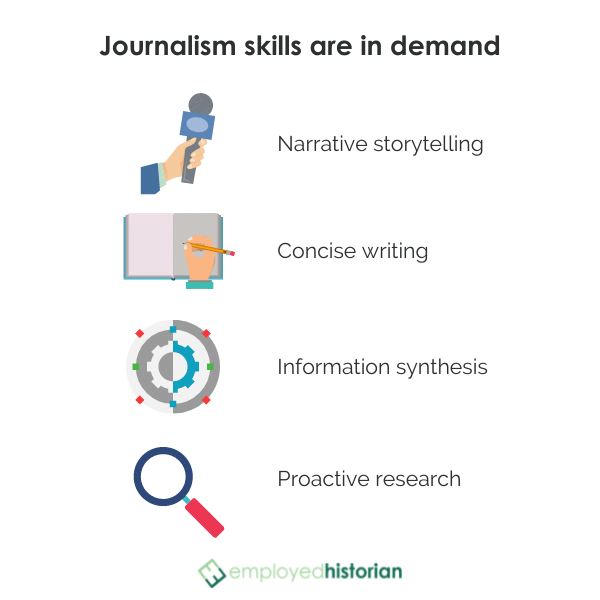 So he’s gone from a history degree to journalism, then content creation and syndication for large tech brands, and now he does marketing and UX writing for one of the most successful tech companies in the world.

His career story shows that you can adapt to new jobs and industries with skills from a history degree and from journalism. Tech companies need that background, too.

ALSO READ: The scope of an MA in history

Tim’s advice for history grads getting into journalism

“If you’re interested in journalism, it’s not just what you know—it’s who you know. And by that I mean you should bug people.” 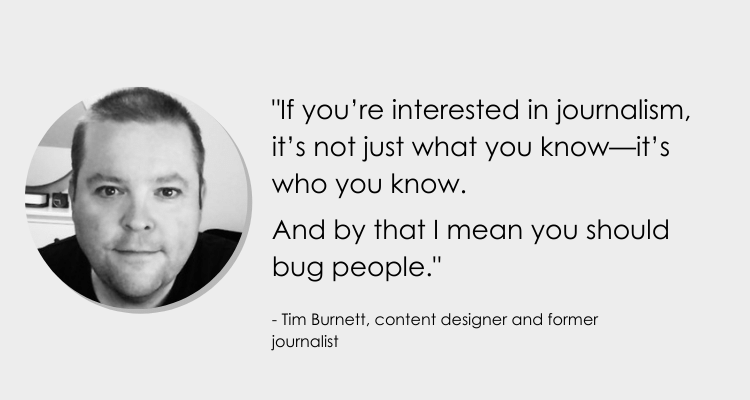 This is how to get into journalism with a history degree from someone who has done it:

It’s good advice. The industry is more saturated today than when Tim joined, but there are also a lot of new tools out there to help you as well.

Tim made his own experience and his own network to get into journalism. You can use digital tools to carve your own path into the industry on top of his strategy, too. 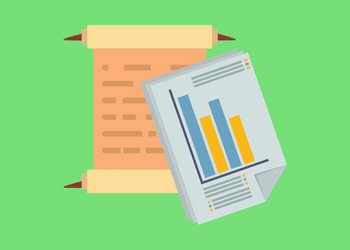 Looking for facts about history majors and employment statistics about them? You’re in the right place. This page contains stats on enrollment,...

END_OF_DOCUMENT_TOKEN_TO_BE_REPLACED 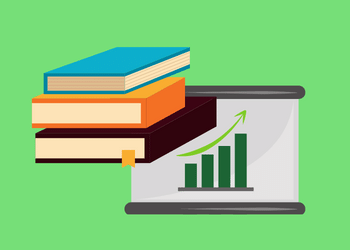 History and economics go hand in hand. Schools don’t organize courses that way, but you can build a rewarding career with a high salary when you...

END_OF_DOCUMENT_TOKEN_TO_BE_REPLACED 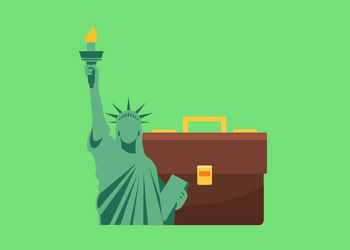 Where to find history degree jobs in New York

It’s not easy to build your early career with a humanities degree. It’s even harder to find history degree jobs in New York specifically, where the...